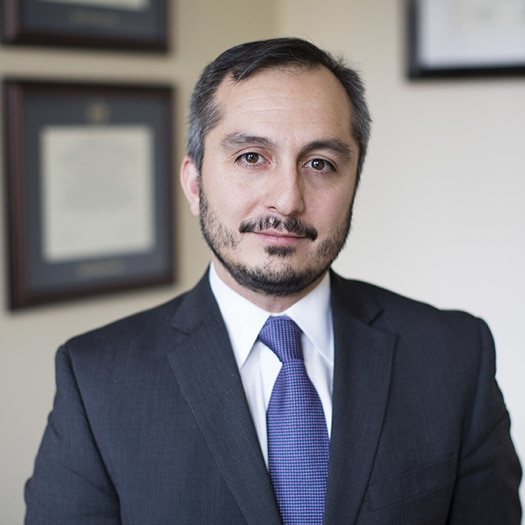 Watch Dr. Afkhami on the “Engaging the Iranian-American Community” at The Iran Conference, here.

An expert in psychiatry and the modern history of disease and medicine, much of Dr. Afkhami’s current work focuses on psychiatric education, domestic and global behavioral health policy, and the mental health consequences of conflict. Bridging the worlds of patient care and global public health delivery, Dr. Afkhami planned and led the U.S. State Department’s Iraq Mental Health Initiative to rebuild Iraq’s mental health delivery capabilities. He also authored a psychosocial treatment manual as part of USAID’s Afghanistan Civilian Assistance Program (ACAP-II) and developed a national program to equip leaders in Iraq’s health sector to respond to the mental health consequences of conflict and mass violence against civilians. In the domestic policy arena, Dr. Afkhami served on the legislative staff of US Sen. Debbie Stabenow (D-MI), where he helped with the development and passage of the Excellence in Mental Health Act; signed into law by President Obama as an amendment to the Protecting Access to Medicare Act of 2014 (H.R. 4302).

Dr. Afkhami holds a joint appointment in the Departments of Psychiatry and Behavior Sciences at GWU’s medical school where he is the clerkship director and director of medical student education. Prior to joining GWU in 2007, he was a lecturer in the global history of public health at Yale University. He has also been an advisor to the U.S. Departments of State and Defense on issues pertaining to public health and mental health in the Middle East. Dr. Afkhami is a term member at the Council on Foreign Relations and a former Robert Wood Johnson Health Policy Fellow. Among his awards are the American Association for the History of Medicine’s Shyrock Medal, the Pfizer Prize in the History of Medicine, and the Pressman-Burroughs Wellcome Award. Dr. Afkhami is also a Distinguished Fellow of the American Psychiatric Association and received ‘Psychiatrist of the Year for 2010’ from The Washington Psychiatric Society, as well as, the ‘Medical Humanitarian’ and ‘Distinguished Public Health Awards’ from the Kurdistan Regional Government of Iraq.

A true internationalist, Dr. Afkhami was born in Iran, raised in the south of France and immigrated to the United States when he was in high school. He speaks French, English and Persian fluently, and has a working knowledge of Kurdish and Arabic.