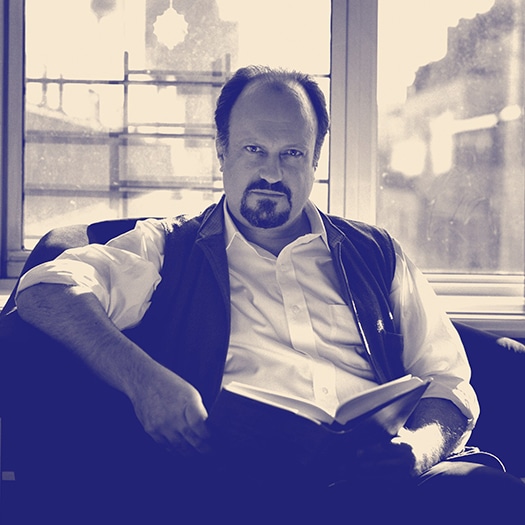 Professor of Near Eastern Studies, Princeton

My research is concerned with the political and social tensions that arise from questions about religious identity and authority. I was educated at the University of Oxford where I received my doctorate in 1998 in Oriental Studies with an emphasis on Islam and history. Much of my teaching and research lies at the juncture of the intellectual, political, and social history of the Middle East with particular emphasis on the countries of the Arabian Peninsula. I also have a side interest in the effects of energy resources and rents on politics and society. An essential part of my work concerns the reception of reformist ideas at present and analysis of the Salafi heritage in contemporary debates among Sunnis as well as the Zaydi heritage among Shi`is. Another concern pertains to the history and politics of the countries of the Arabian Peninsula, and Saudi Arabia in particular.

I consider myself to be an historian who is not restricted by disciplinary boundaries or historical time frame. Although my focus is on the modern period, I am at home with pre-modern Islamic literary sources and concepts and see these as a crucial foundation for the study of the modern Arab and Muslim worlds. The region I have studied, Arabia, is important for understanding the history and politics of the modern Middle East and yet it remains the least studied and understood.

In my work I have drawn inspiration from anthropology, politics, history, and philology. I bring this background to the undergraduate classroom when teaching courses on the history of the Middle East and on Islamist politics. At the graduate level, I enjoy teaching courses that revolve around my particular research interests (Arabian history and Islamism at the moment), but I am also happy to accommodate the needs of NES students, especially if these involve reading primary texts in areas I know little about. Thus far, I have supervised or co-supervised nine completed Ph.D. dissertations. In addition to my teaching, I direct the Institute for the Transregional Study of the Contemporary Middle East, North Africa and Central Asia. In the latter capacity, I organize lectures and conferences around topics related to the politics and culture of the contemporary Middle East.