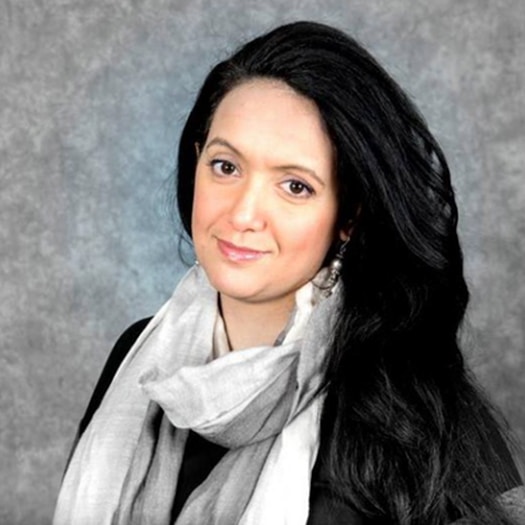 Fatima Abo Alasrar is a Non-Resident Scholar at the Middle East Institute. Before joining the Institute, Alasrar was a Senior Analyst at the Arabia Foundation in Washington DC, MENA Director for Cure Violence, Research Associate at the Arab Gulf States Institute in Washington, a Mason Fellow at the Kennedy School of Government, and an International Policy Fellow at the Open Society Foundation. From 2006-12, she worked as an advisor for the Embassy of Yemen in Washington, DC. Earlier in her career, Alasrar served as a program officer for the Department for International Development (DFID) in Yemen.