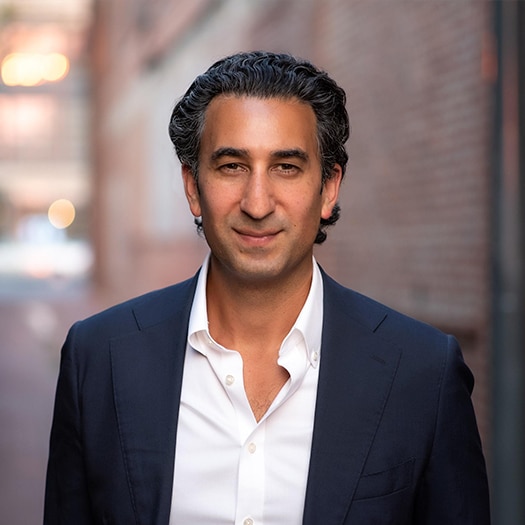 Karim Sadjadpour is a senior fellow at the Carnegie Endowment for International Peace, where he focuses on Iran and U.S. foreign policy toward the Middle East. He is a contributing writer at the Atlantic and a frequent guest on media outlets such as the PBS NewsHour, NPR, and CNN. He regularly advises senior U.S., European, and Asian officials, has testified numerous times before the U.S. Congress, and is an advisor to the Aspen Institute’s Congressional Program on the Middle East.

He has written on Iran and the Middle East through the prism of cybersecurity, neuroscience, cinema, satire, and sexuality, including two front cover stories for Time Magazine (international edition). He is currently writing a book on radicalism scheduled to be published by Random House/Knopf. He was previously an analyst with the International Crisis Group, based in Tehran and Washington.

He has lived in Latin America, Europe, and the Middle East (including both Iran and the Arab world) and speaks Persian, Italian, Spanish, and proficient Arabic. He is an adjunct professor at Georgetown University’s School of Foreign Service, teaching a class on U.S. foreign policy and the Middle East.