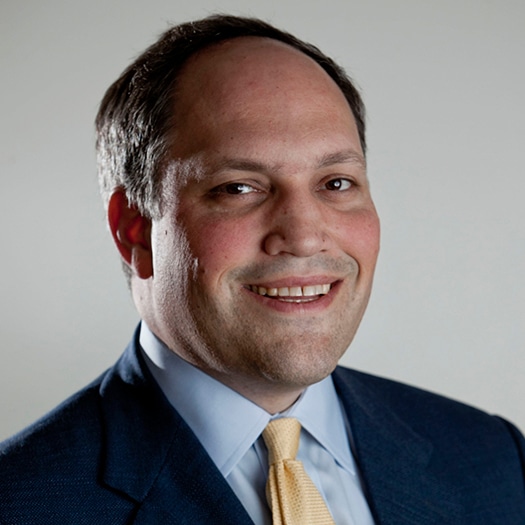 Michael Rubin is a senior fellow at the American Enterprise Institute, where he specializes in Iran, Turkey, and the broader Middle East.

A former Pentagon official, Dr. Rubin has lived in post-revolution Iran, Yemen, and both pre- and postwar Iraq. He also spent time with the Taliban before 9/11. For more than a decade, he taught classes at sea about the Horn of Africa and Middle East conflicts, culture, and terrorism, to deployed US Navy and Marine units.

Dr. Rubin has a PhD and an MA in history from Yale University, where he also obtained a BS in biology.