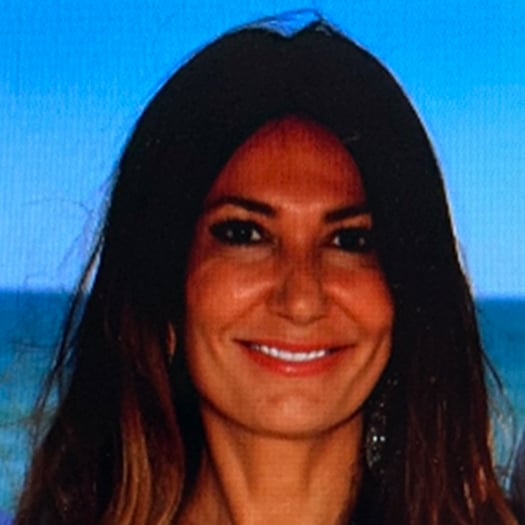 Watch Ms. Moinian on the “Engaging the Iranian-American Community” at The Iran Conference, here.

Nazee Moinian is a fellow at the Middle East Institute and a doctoral candidate at the University of St Andrews’ School of History. She holds a Master of Arts in International Affairs from Columbia University’s School of International and Public Affairs (SIPA) as well as a Master’s in Political Science from its Graduate School of Arts and Sciences.

During the 2016 election, Nazee advised Secretary Hillary Clinton’s campaign as a member of its foreign policy advisory group on Iran. She previously consulted on Iranian affairs to the Council on Foreign Relations, where she interviewed foreign diplomats and acted as a liaison between the country’s political figures and their western counterparts. In 2001, Nazee became a United Nations envoy for a variety of Jewish non-profit organizations.

Nazee has received a number of academic distinctions, including from Long Island University, as well as training as an International Fellow at SIPA and as a Francophone diplomat at Sciences Po in Paris.

She has helped produce several acclaimed documentaries, including 2020’s Nasrin, about the imprisoned Iranian human rights lawyer Nasrin Sotoudeh, as well as 2012’s The Iranian-Americans, which aired on PBS. Her writing has appeared in the Guardian, the Daily Beast, the Tehran Times, the Huffington Post, the Morningside Post, the Jerusalem Post, the New York Daily News, and the Algemeiner Journal, to name a few.

Nazee serves on the Board of Trustees of the Jewish Museum in New York City. She is also a non-resident fellow at the Middle East Institute and a Council Member of the New York State Council on the Arts. Nazee has also been a longtime financial supporter of Democratic causes, candidates, and organizations.

A native Iranian, Nazee was raised in Tehran and immigrated with her family to the United States at the onset of the 1979 revolution. She is fluent in English, French, Farsi, and Arabic, with a working knowledge of Italian. She lives in New York City with her husband and children.