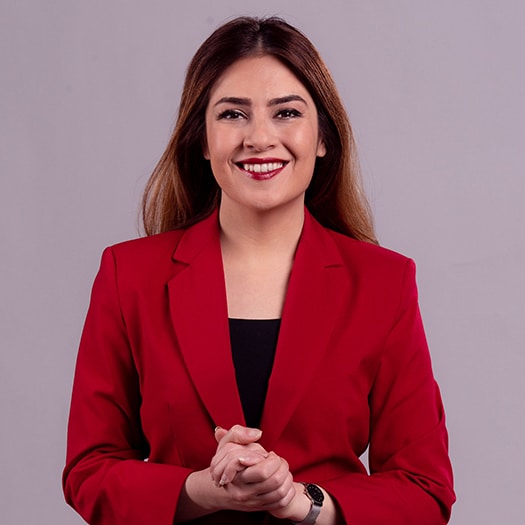 Watch Ms. Ghazimorad on the “Iran in the Media” panel at The Iran Conference, here.

Tina Ghazimorad is an Editor in Chief of News at Manoto TV, an Iranian channel based in London. This program is one of the flagship shows with millions of viewers on a daily basis. Prior to this, Tina produced and hosted a live weekly debate show, discussing major political issues affecting Iranians. She has produced a number of impressive historical documentaries including one on the life of the Shah of Iran. Furthermore she hosted Iran’s first all-female talk show which has been ongoing for almost 9 years. Tina holds a Masters degree in Directing for Film and Television from the University of Westminster and a Masters in Cinema studies from the University of Tehran. She received the Asian Women of Achievements Award in the media category in 2016.