Washington, DC — NUFDI expresses our sincere condolences to the Sadat family on the passing of Mrs. Jehan Sadat, the women’s rights pioneer, a friend of the Iranian people, and former First Lady of Egypt. 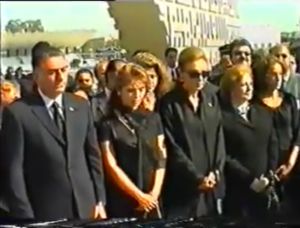 Mrs. Sadat has a special place in the heart of Iranian-Americans and Iranians for the role she and her late husband, President Anwar Sadat, played in providing peace and solace to many Iranians in the aftermath of the Islamic Revolution. She stood by President Sadat as he bravely refused to abandon the Shah of Iran and the thousands of Iranians fleeing political persecution. She continued to pay her respects to the late Shah, whom Iranian-Americans deeply admire, respect, and love, until her final years. President and Mrs. Sadat will continue to be remembered and honored by millions of Iranians at home and abroad. 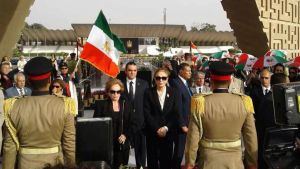 We offer special prayers and condolences to Egyptian-Americans in this difficult time.