The NUFDI team looks forward to continuing these efforts in more parts of the country and hearing the interests and concerns of our community, and bringing those to Washington. 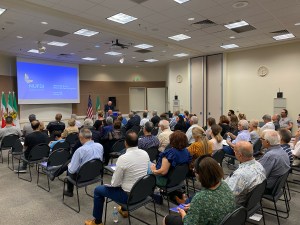 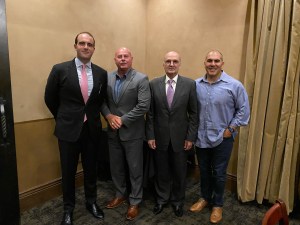 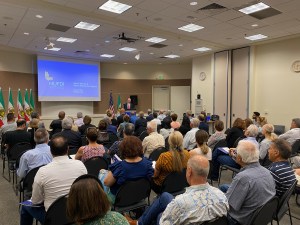 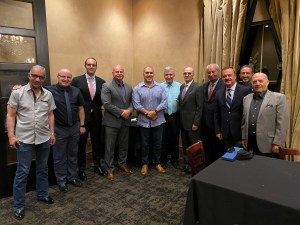 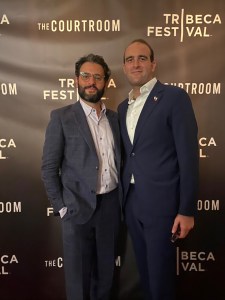