Washington, DC – Today NUFDI partnered with American University’s Iranian Students Association to memorialize the second anniversary of the Aban Massacre of 1,500+ peaceful demonstrators in Iran. The AU ISA and NUFDI team held a meet and great at American University’s popular student cafe to talk to students about the November 2019 uprising and the ongoing movement for democracy in Iran.

Posters telling the stories of the dozens of children murdered by the Iranian dictatorship in the protests were posted around campus as a part of the project. 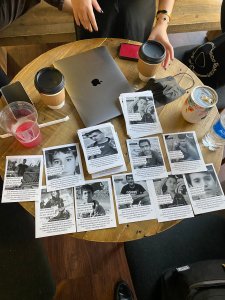 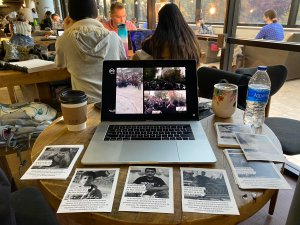 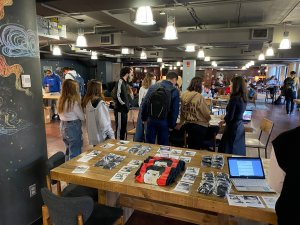 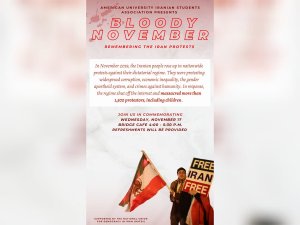