Washington, DC — Today the Islamic Republic in Iran’s long history of coordination with and support of international terrorist organizations was once again laid bare in a new report by the New York Times that Muhammad al-Masri, a top Al Qaeda official, had been living freely in Iran.

al- Masri, living in the Iranian capital of Tehran along with members of Osama Bin Laden’s family, is known as the mastermind of the 1998 attacks on American embassies in Africa which killed 224 and injured more than 4,000. The report indicates he was eliminated by Israeli operatives in Iran.

The Islamic Republic has long supported terrorist organizations including the PLO, Hamas, Hezbollah, and a variety of terrorist groups across the globe. The news that the regime has been aiding the leadership of the terror group responsible for the September 11th attacks shows, once again, that the Islamic Republic is willing to support any group that shares its poisonous ideology of militant Islamism, that it will stop at nothing to sow death and destruction, and that it is an enemy of the United States. 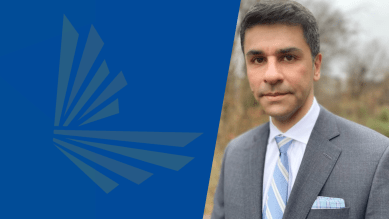