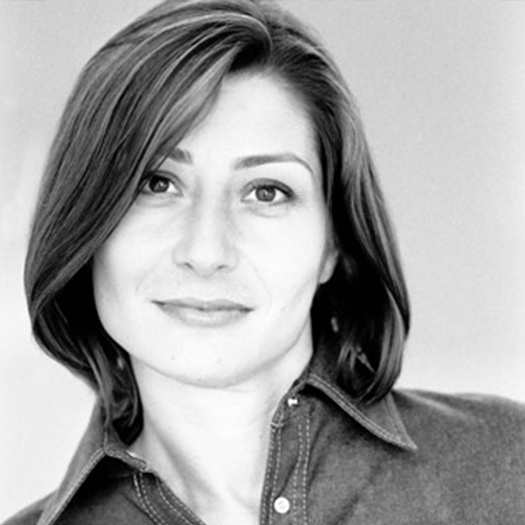 Ms. Afschineh Latifi is an Iranian American attorney practicing in New York City. She immigrated to Austria in 1981 and then a year later to the United States where she attended school. She is currently a partner at the law firm of Tucker & Latifi, LLP where she specializes in intellectual property. She attended Old Dominion University where she graduated Cum Laude with a B.A. in Political Science and German. She obtained a law degree from Wake Forest University School of Law in 1992. She is admitted to the new York and California State bars as well as the Southern and Eastern District Courts of New York, Central District of California and the U.S Supreme Court. She is fluent in Persian and German. In 2005, she also became a published author with her book Even After All This Time chronicling her family’s plight after the Islamic Revolution in Iran. The book was published by Regan Books in hard cover and later also released in paperback. The book was translated into Spanish and released in Australia, Spain and the UK.