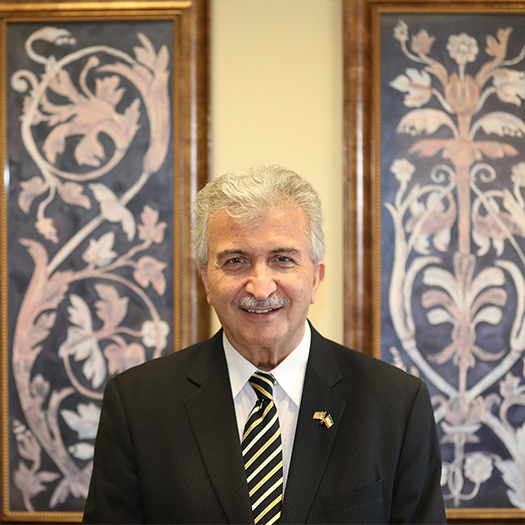 Dr. Ahmad Emami was born and raised in Iran and graduated from Tehran’s Azar High School. Later he graduated from Mashhad University School of Medicine in 1979. Dr. Emami began his career as a general practitioner in Iran and continued until he immigrated to the United States. He specializes in Family Medicine and completed his residency at University of California, San Francisco-Fresno. Dr. Emami started his family practice career at Peachwood Medical Group. In 2006, he opened his own medical practice and established Central California Family Medicine & Urgent Care where he continues to practice today. Dr. Emami is a prominent and well-respected family physician among the West Coast Iranian diaspora. Dr. Emami is married and has two sons and is a longtime member of Fresno-Madera Medical Society, California Medical Society, and American Academy of Family Physicians. He is also a co-founder of the Iranian Cultural Society of Fresno.