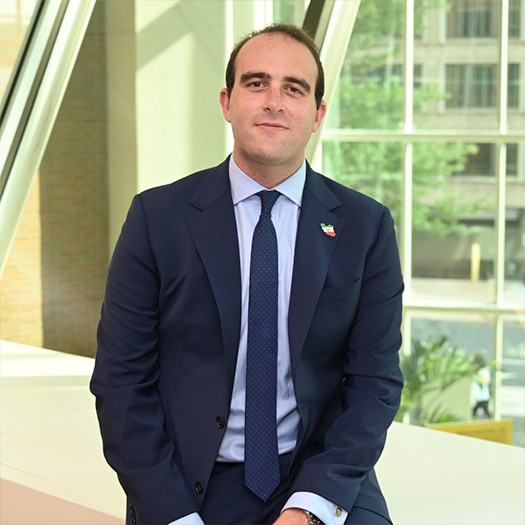 Prior to joining NUFDI he lived in New York City and worked at BlackRock Investments.

Cameron writes regularly on Iran and US foreign policy including in The Wall Street Journal, Politico Europe, Newsweek, and other leading outfits. He regularly briefs policymakers in Washington, across Europe, and in the Middle East.