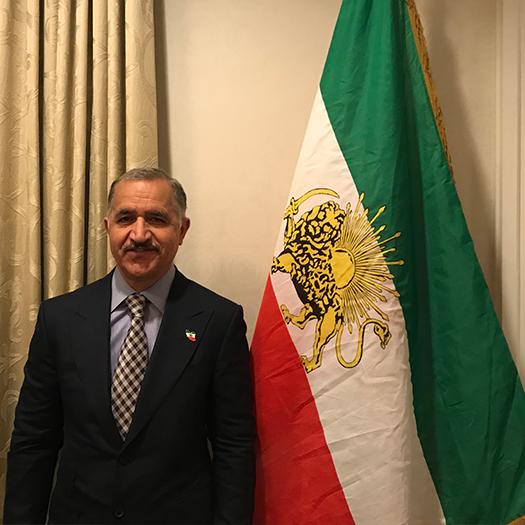 Mr. Shahpour Shiralian was born in Tehran, Iran. He graduated from Tehran Technology Institute in 1977. After graduation he served in the Imperial Army for 22 months until the Islamic Revolution took place and many professional soldiers were purged. After a short time, he could no longer bear the atrocities of the Islamic Republic and migrated to the United States. Completely penniless and unfamiliar with the English language, he picked up odd jobs and worked long hours, saving enough money to buy a gas station in 1982. He later expanded this into his first truck stop in Bakersfield and later in Fresno, California. Today, Mr. Shiralian owns one of the largest oil distribution company in the California Central Valley. Mr. Shiralian is married with two children. He enjoys traveling, watching sports, and enjoys following the vitality of the oil market.